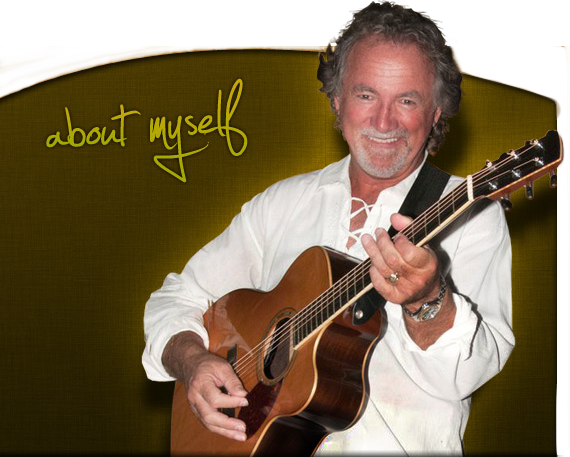 I have been very fortunate over the last few years to have spent half my time in Costa Rica and the other half in Barrie, Canada. My wife and I decided to sell our successful business and give up the hectic and demanding lifestyle that went with it. We thought we’d take a couple of years off to explore this “beautiful earth”.
read more 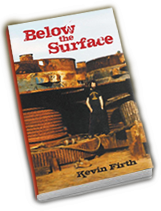 Below the Surface
An adventure memoir detailing my experiences as a commercial mixed gas deep sea bell diver in the North Sea during the mid-1970s. The book captures the harrowing and near-death experiences I survived at the very bottom of one of the world’s coldest bodies of water.
delve deeper 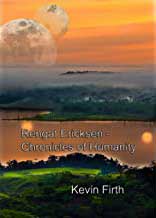 Rengat Ericksen — Chronicles of Humanity
When earth finally receives the first contact from an alien source, light years away it is seen as a possible rescue from a world ravaged by nuclear wars and the insane society we now live in, Captain Ericksen has been chosen to take the epic voyage into the unknown, little did he know what he would find.
make contact 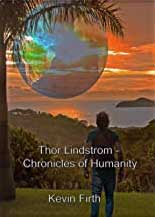 Thor Lindstrom – Chronicles of Humanity
Thor Lindstrom is mentioned in the first book of the series, Rengat Ericksen – Chronicles of Humanity which is dated in the future, mostly in the twenty-second century. He is almost immortalized as being the Savior of Mankind during the twenty-first century. This is his life’s story during mankind’s darkest period, as he wrestles with the many problems of his day.
make more contact 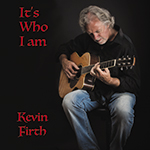 It’s Who I Am
My second album, steeped in the guitar picking style and where I try out new open string tunings on a wide variety of experiences I’ve had over the last few years.
listen 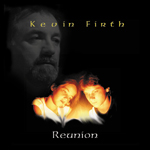 Reunion
Reunion was my debut collection that tries to express my attempt to heal from life’s turmoils and cleanse a host of distant memories. Heartfelt and at times bittersweet, but ultimatley uplifting.
listen 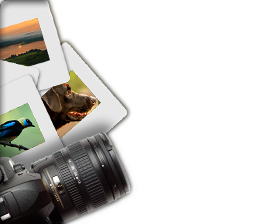 Nature photos from Canada to Costa Rica
have a look